Colleague Massimiliano Zappa of WSL proposed via his Twitter channel to connect the scientific community via the hashtag #EuroDrought18 (at least the ones, who are on Twitter):

The proposal faced very broad agreement. The further development of the current drought situation will be interesting since seasonal precipitation forecasts show no fundamental relief of the situation (except parts of Southern Europe):

Other seasonal forecasting systems point out the same direction; so, there is some evidence that there will be further coverage of #EuroDrought18…

By now, there has been a lot of interesting coverage going on with Twitter. So please feel free and follow and contribute to #EuroDrought18!

Prolonged soil moisture droughts lead to hydrological and groundwater drought events. #EuroDrought18 seems to be one of those. See the TV coverage: forest fires, dry riverbeds, record low levels in the Elbe… https://t.co/YVVQMWH5hm

This is why we have to move quickly on fish rescues.

Pools we rescued over 130 trout & salmon from yesterday on the upper River Teme are completely dry today. pic.twitter.com/BK5aUX25Uf

Comparison of #soilmoisture and precipitation anomalies over Europe on May 2018 (upper panels) and May 2017 (lower panels)…
…in southern EU (we live in Italy 🇮🇹) we have experienced dry May in 2017, and wet May in 2018!
Thanks to @CopernicusEU C3S! pic.twitter.com/z4ejcWgIGx

Find me on Social Media 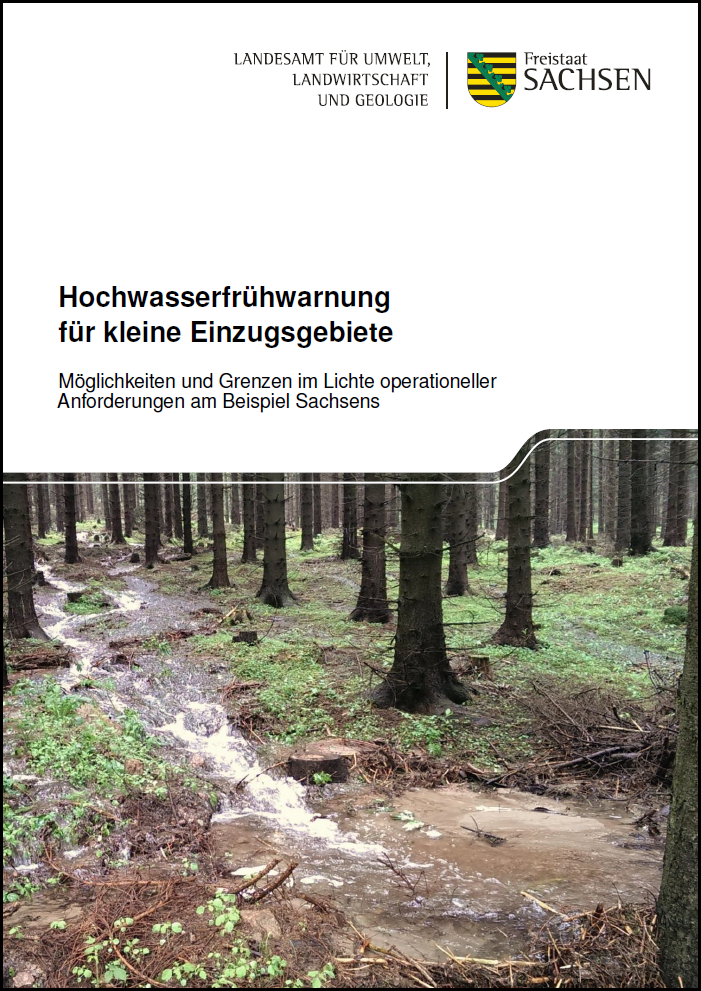